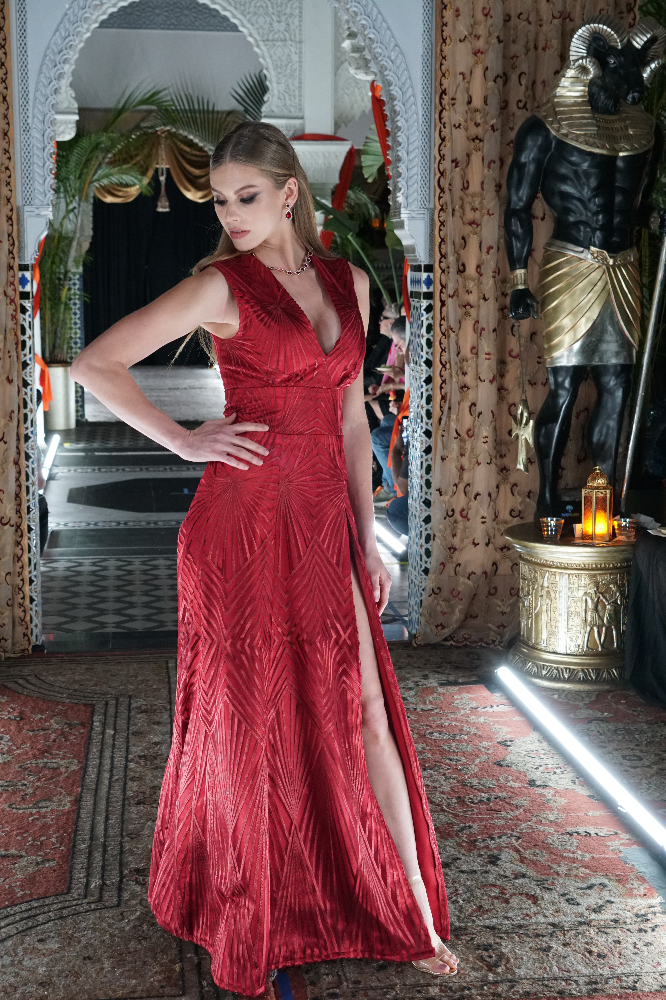 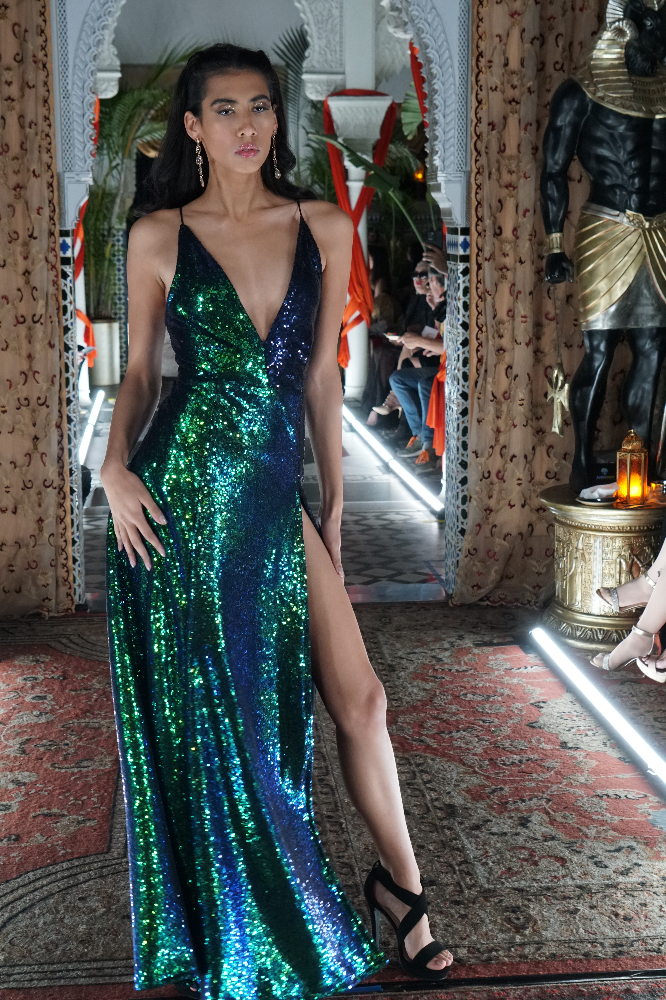 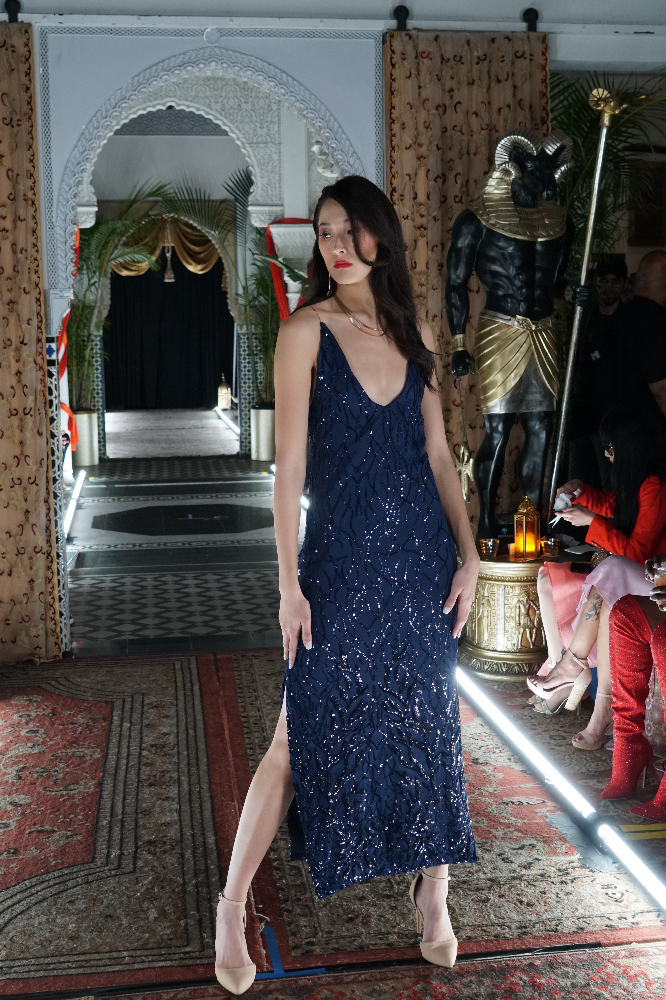 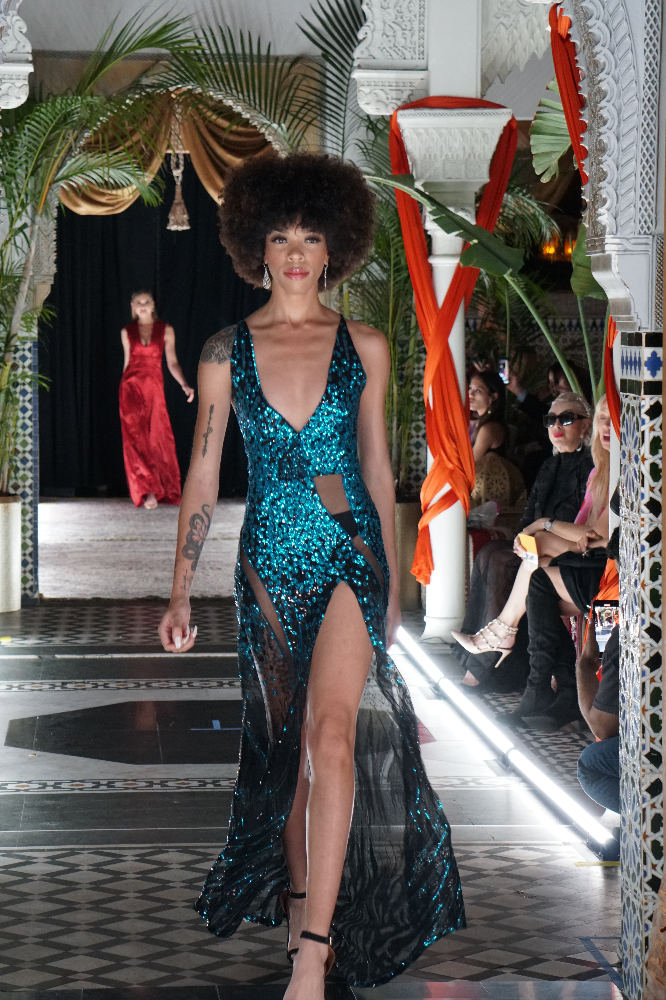 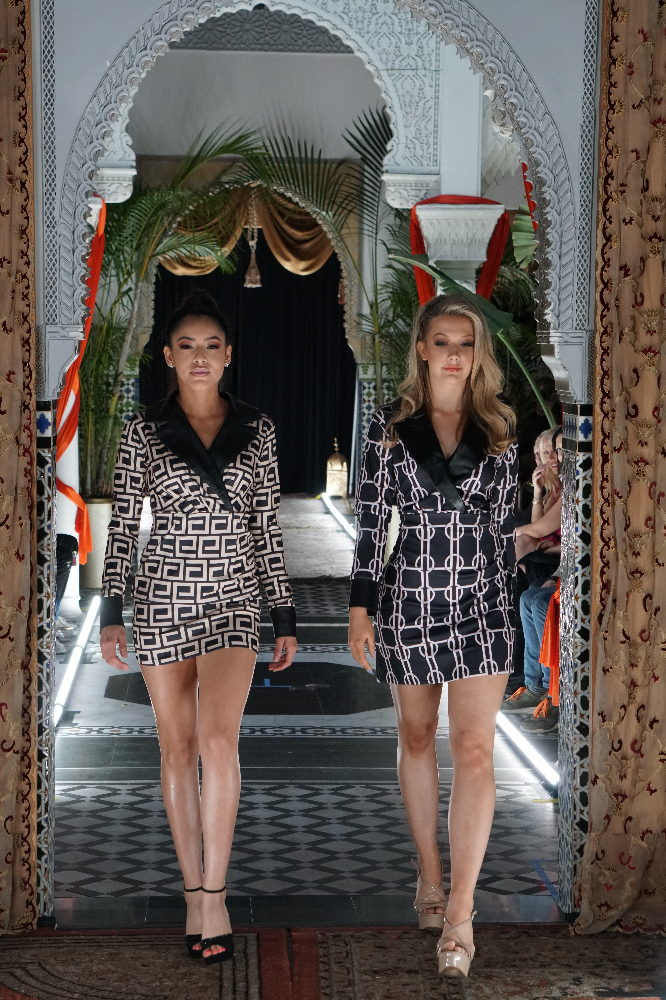 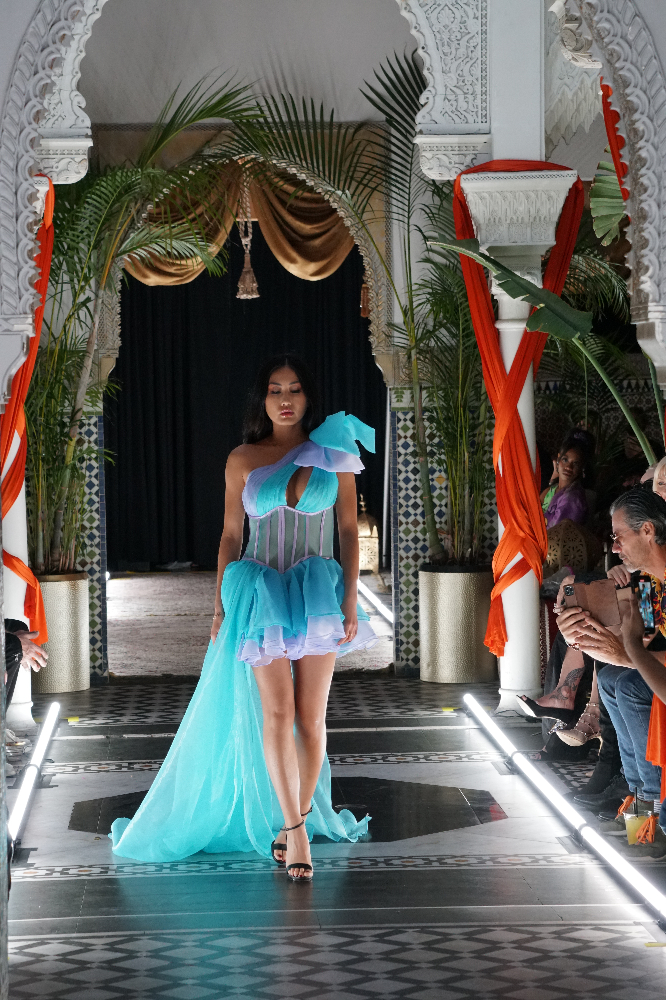 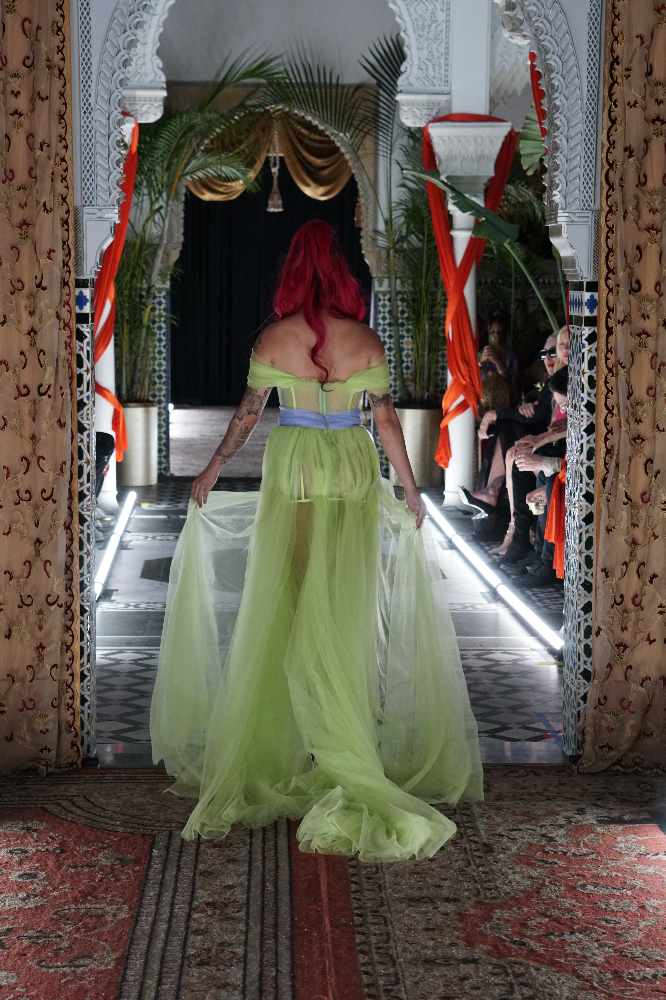 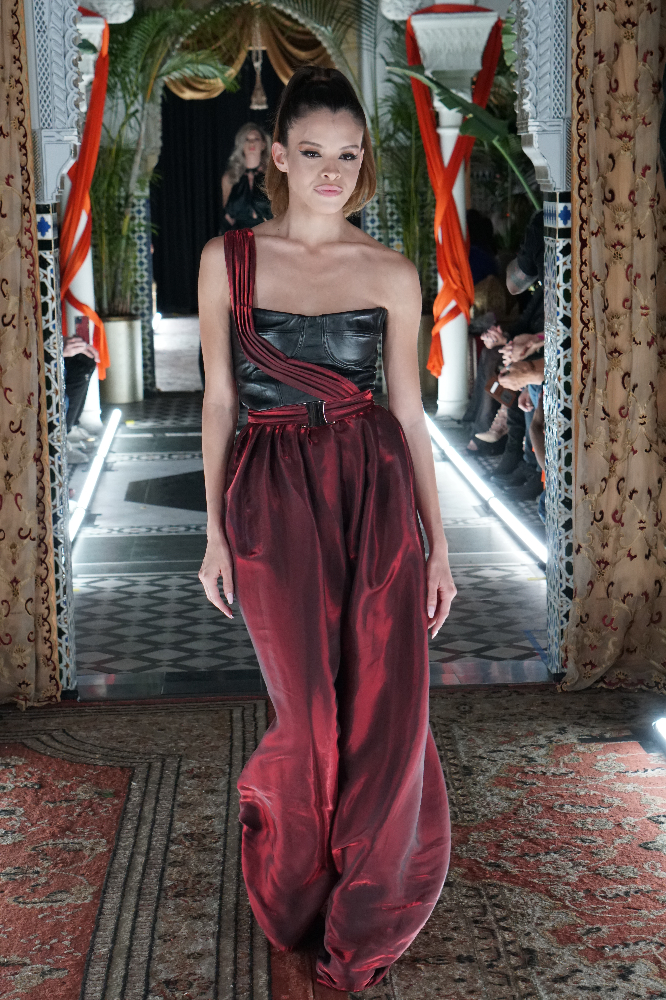 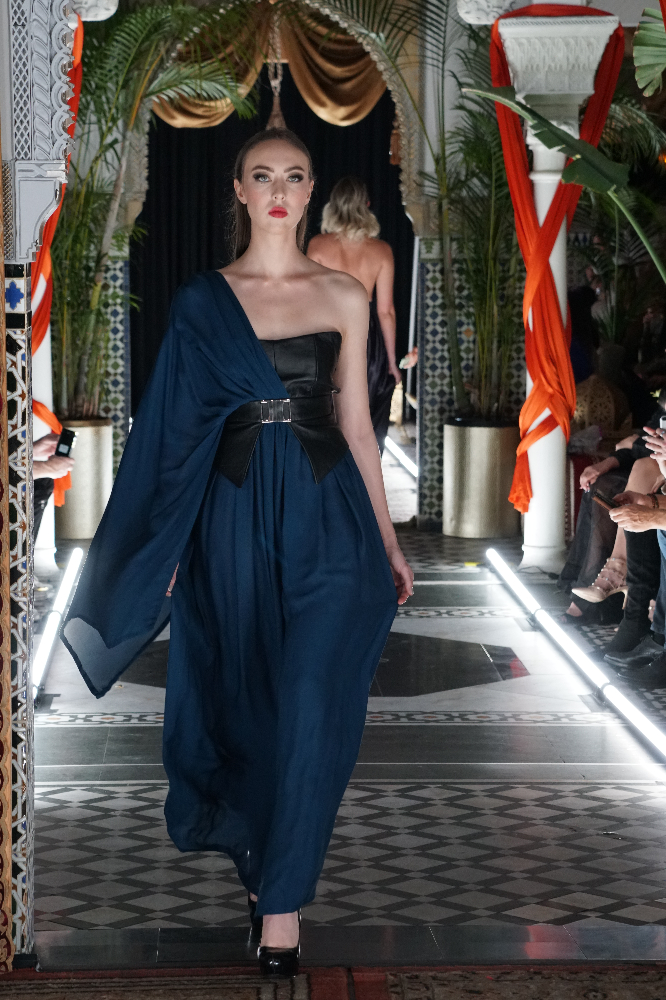 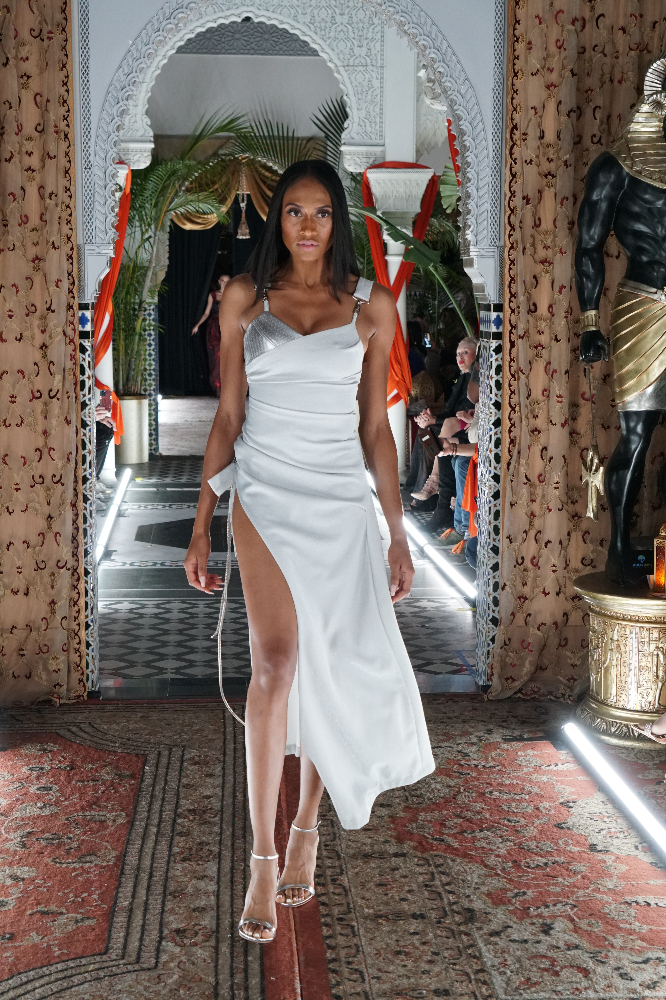 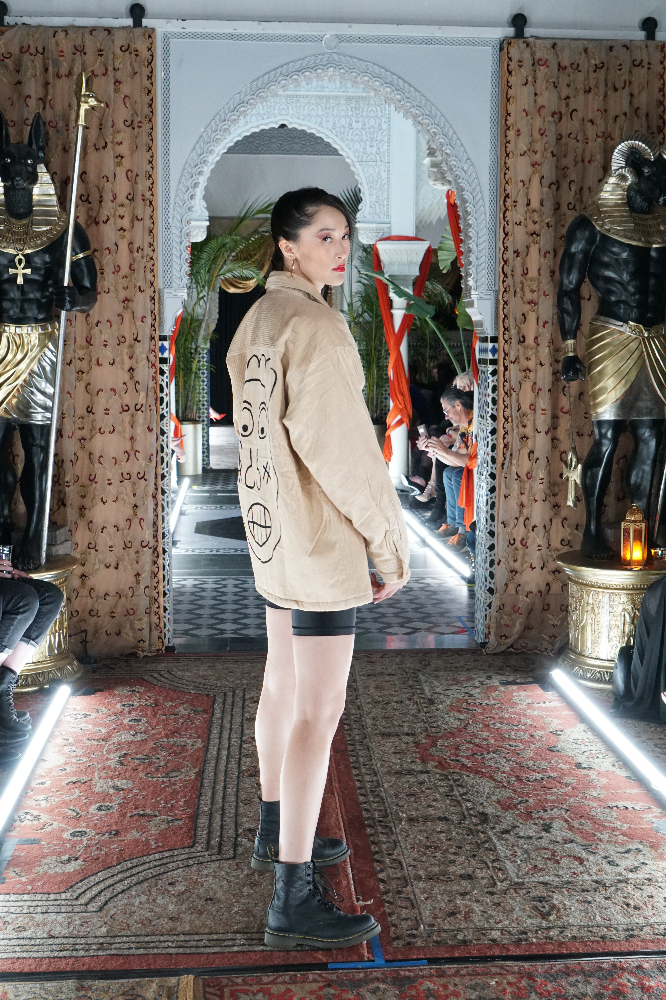 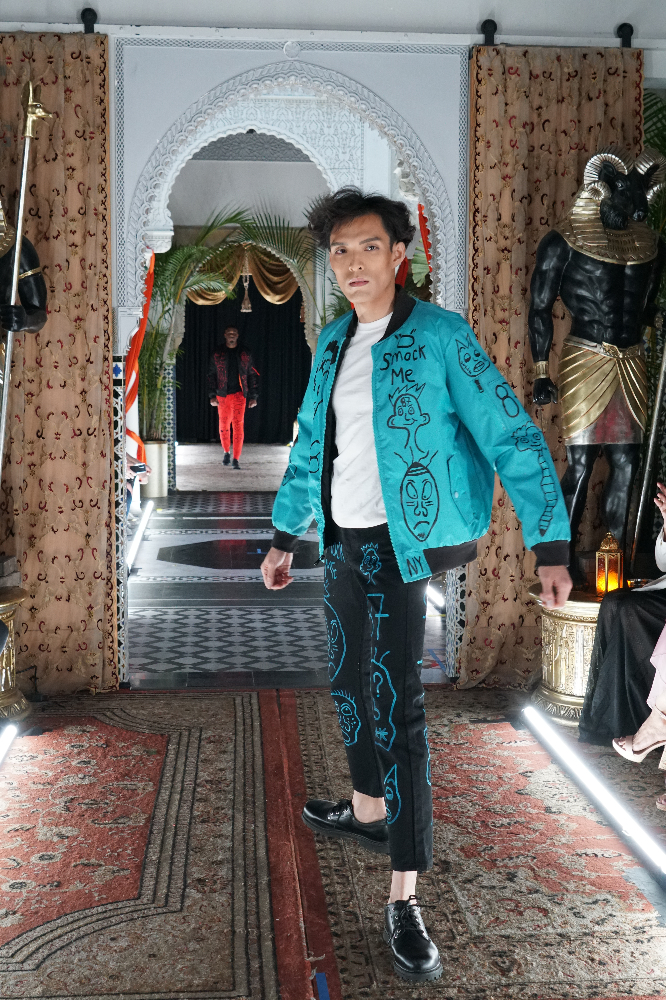 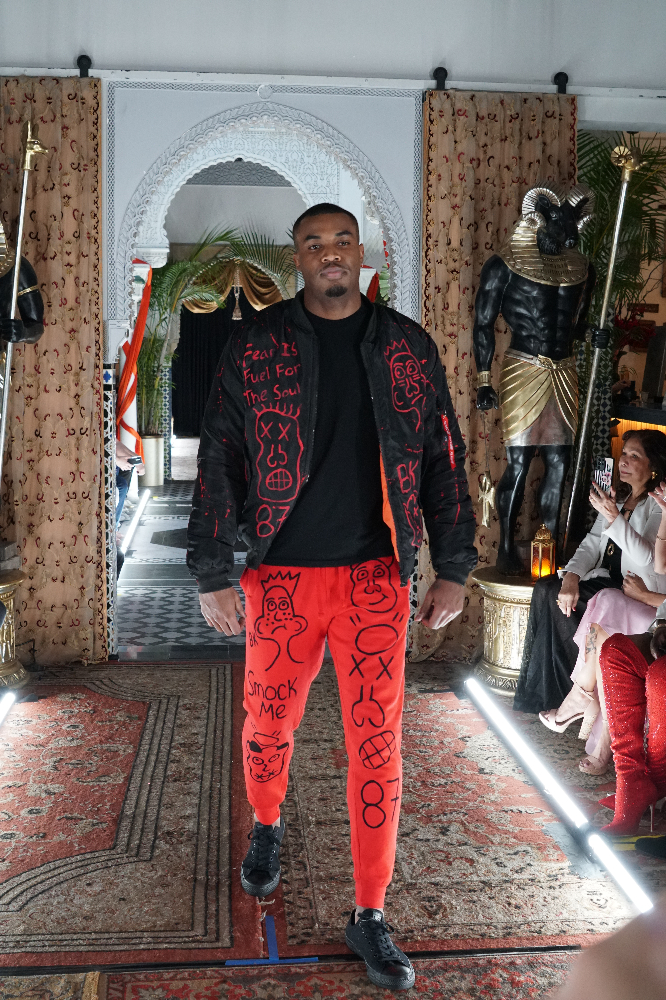 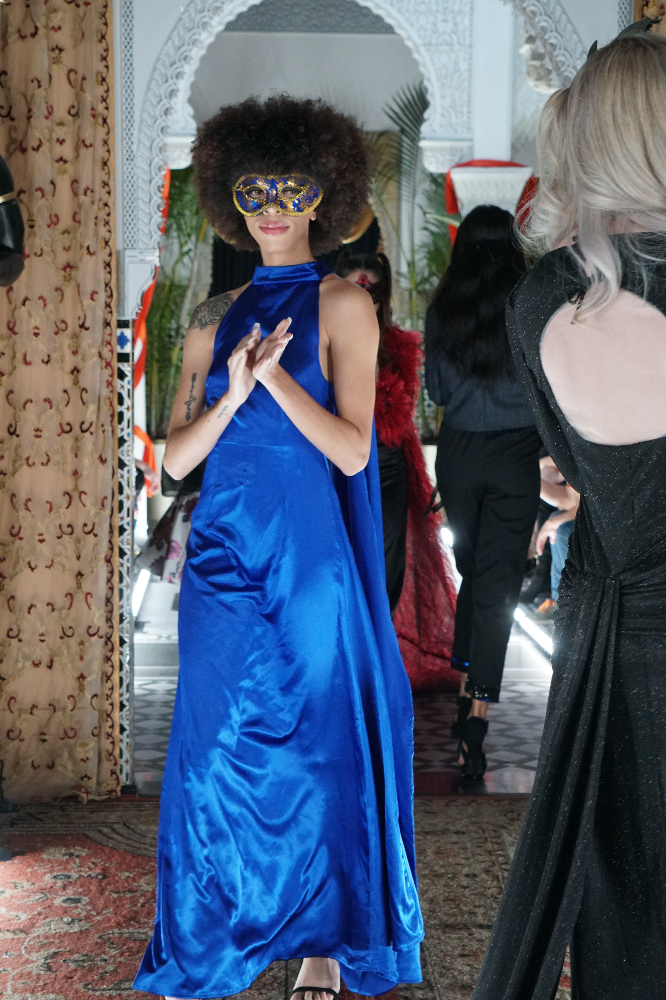 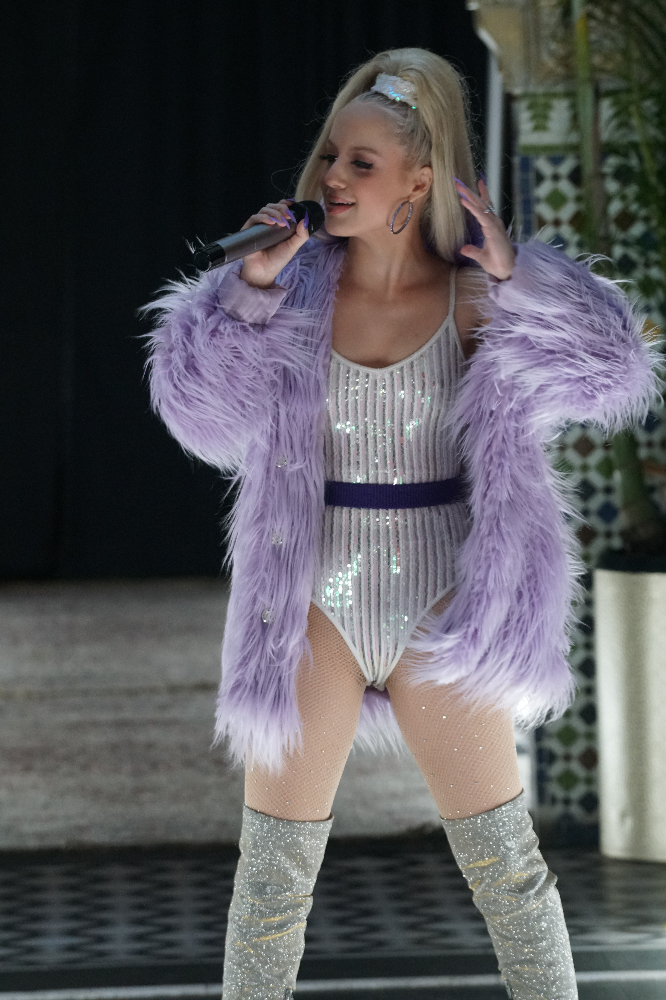 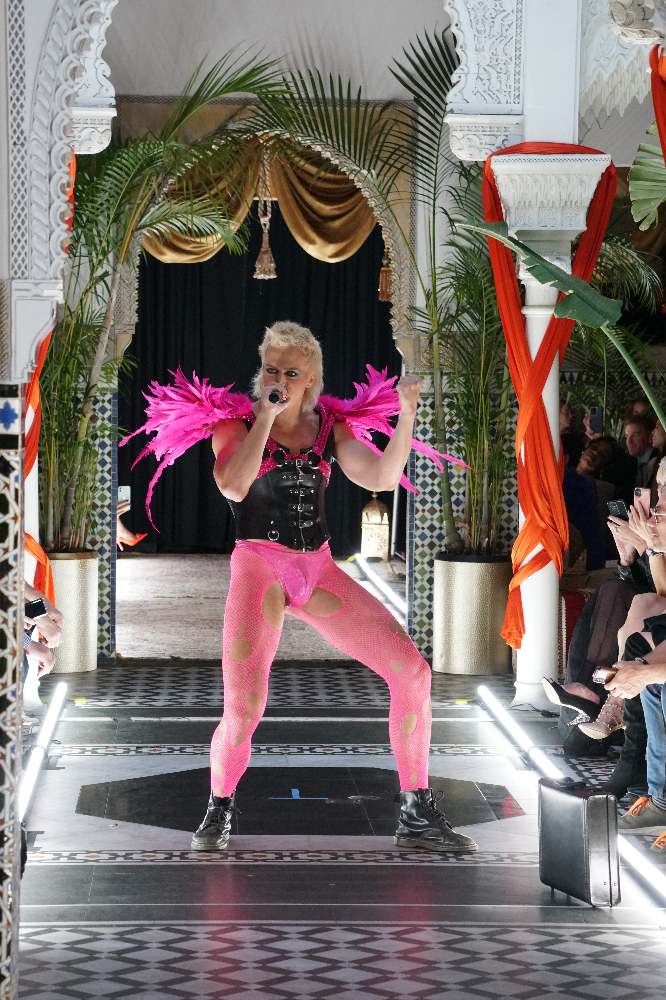 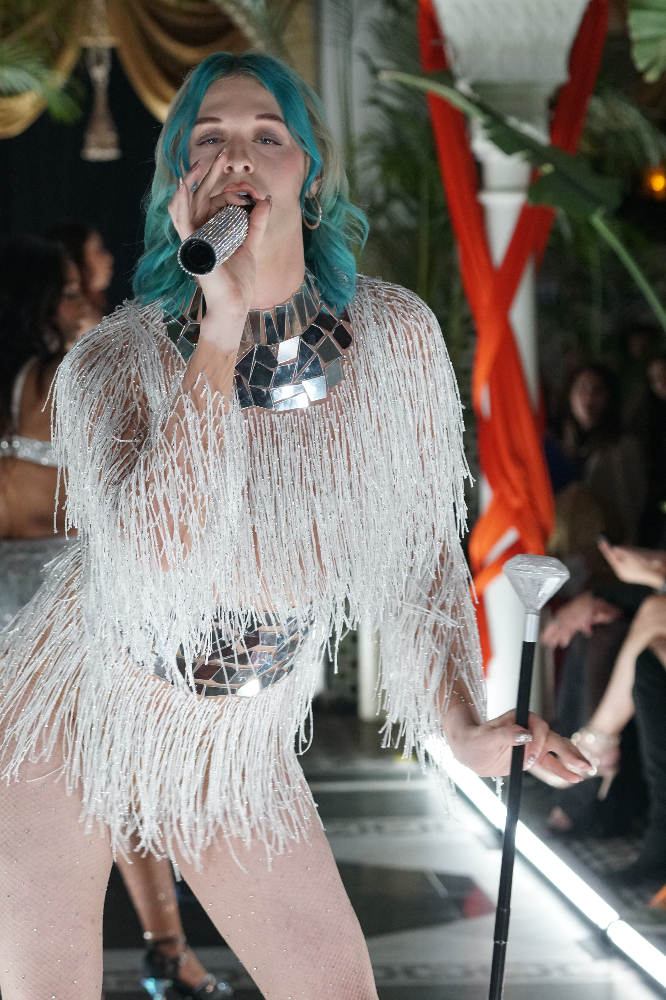 Guests attended the show at Stanley Social. They enjoyed the musical and runway talents of some of Californias best talent, including Mac Glitzy, Bonavega & Tori Kay. 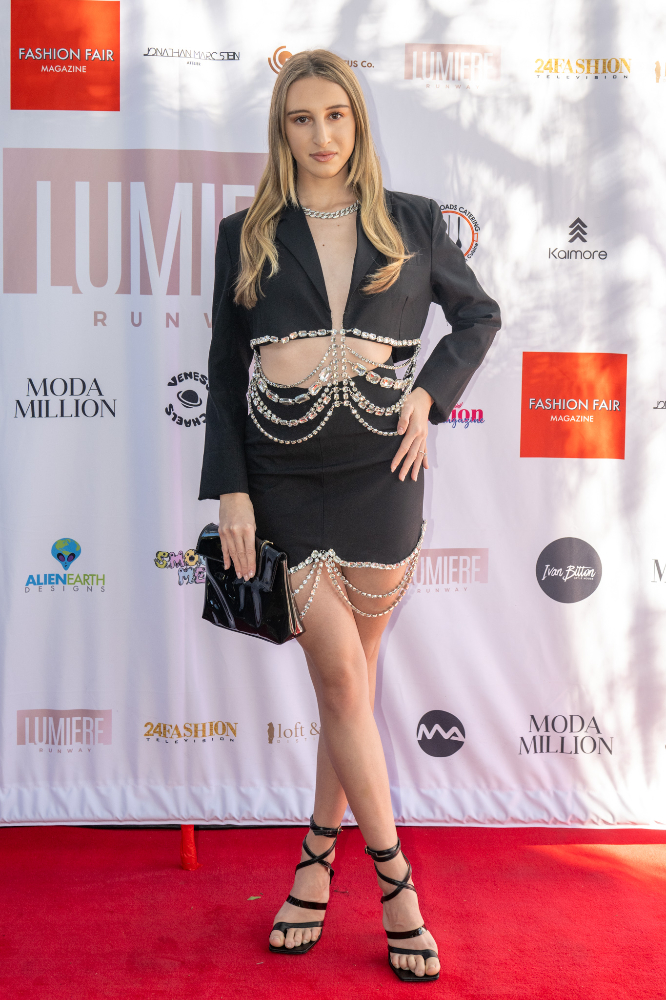 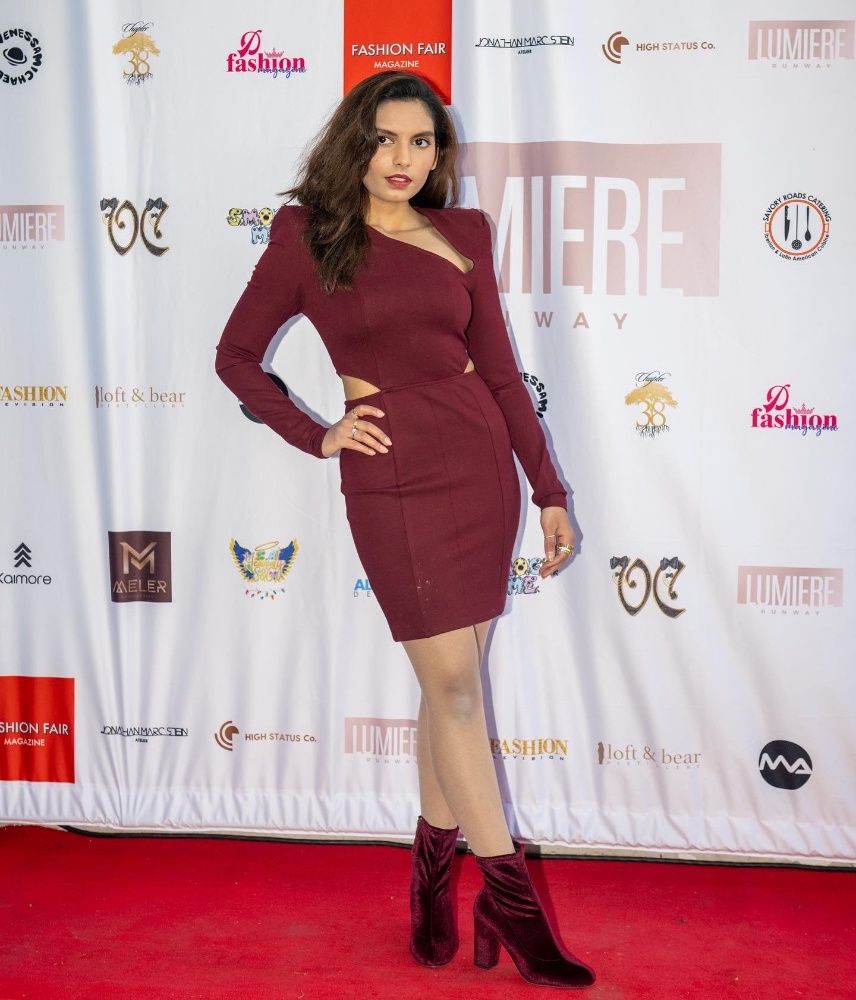 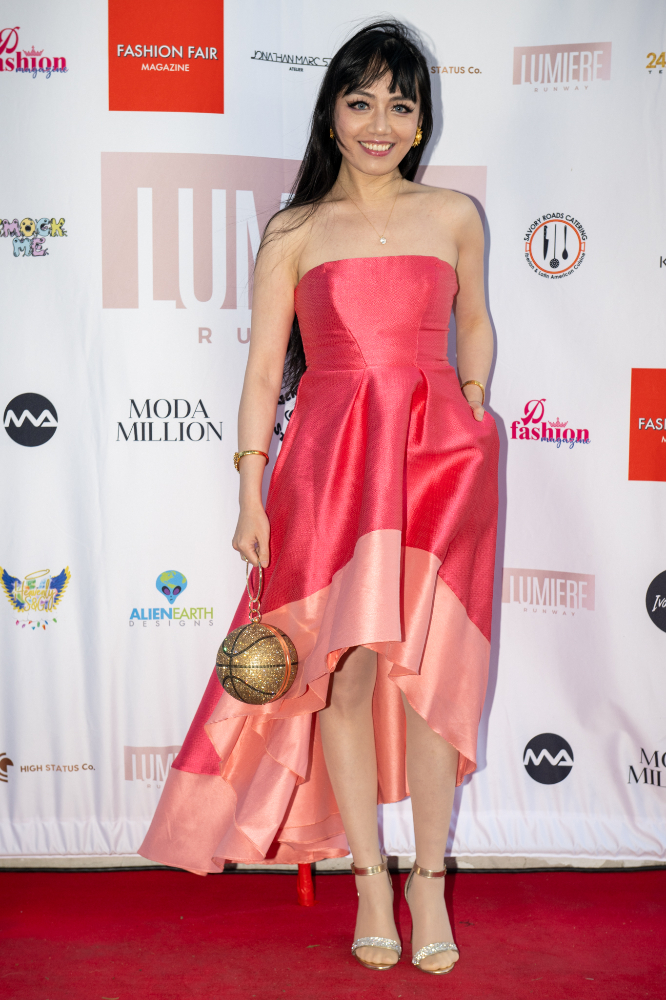 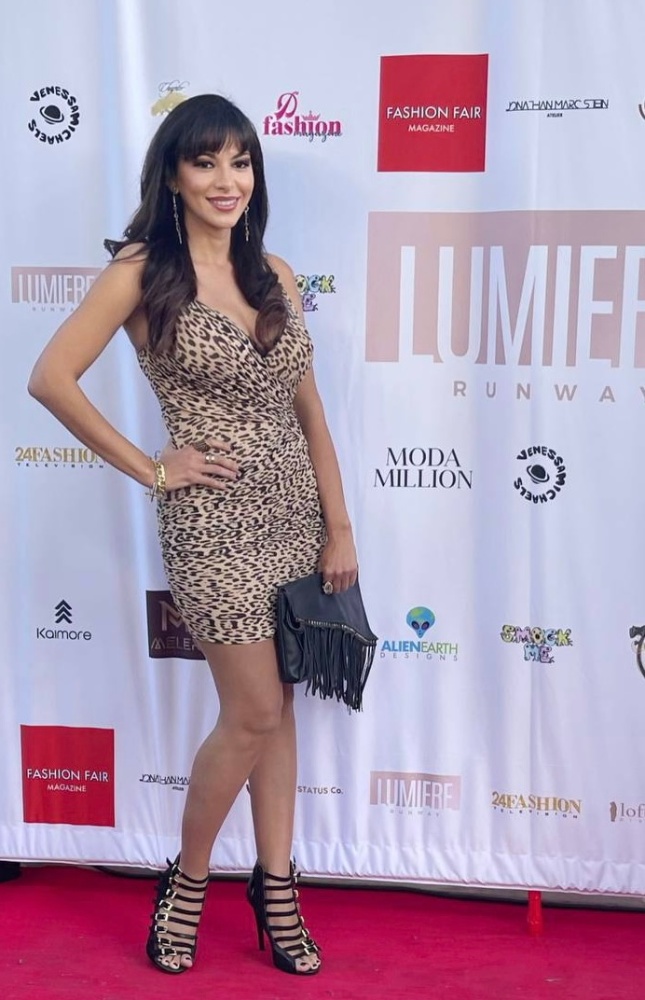 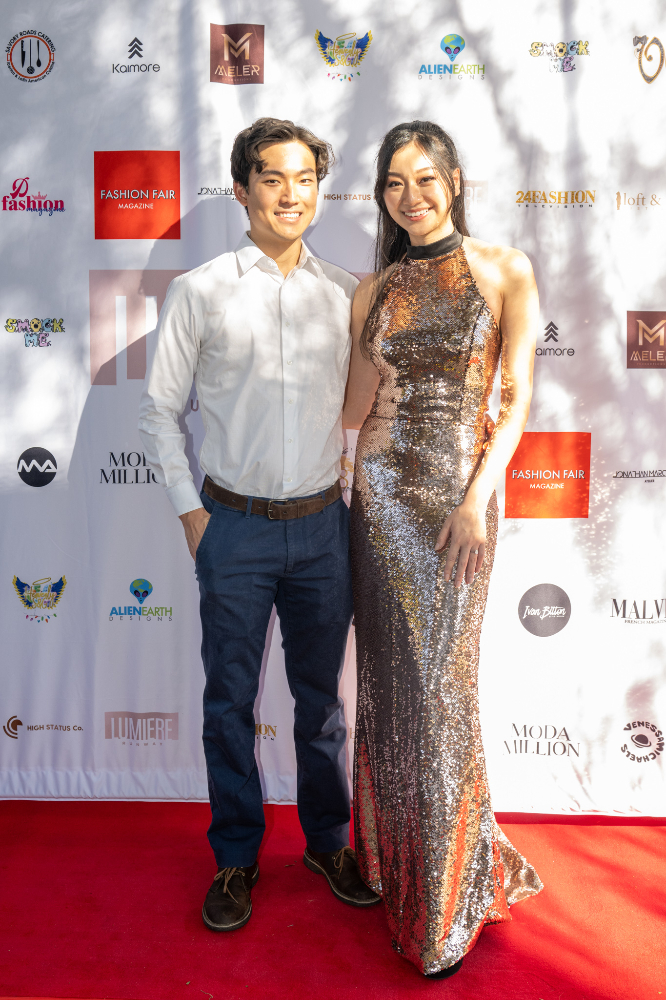 Founder of Kaimore of Joyce Lam

Five percent of all proceeds from the event went to the local charity Kaimore, which works to empower at-risk and high-risk youth and young adults to help them heal and thrive.

Other exceptional and vivacious talent in attendance included: